Select a project on the MENU and START FILMING. The edited project will be presented to you within 5 seconds after the shooting 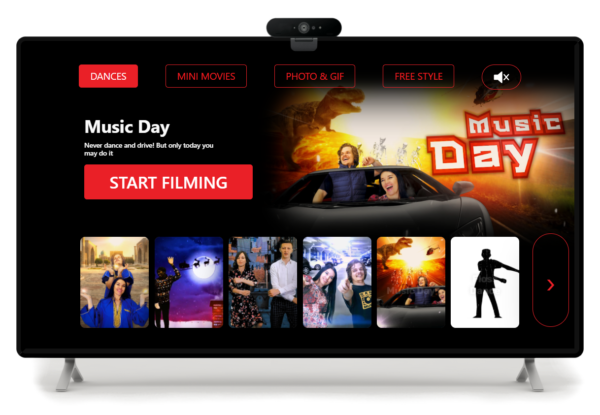 I. Powerful magnet attracting visitors to shopping and entertainment centers

Human desire to have fun in the process of filming while playing the lead role draws thousands of people to Film-Box. Children, adults, whole families and groups of friends are filmed in our Film-Box projects.
Choose a project, get filmed, add some text — and your film is ready in 5 seconds!

II. Film-Box is the most effective advertising and informational medium making money for its owner

The cost of Film-Box is split into 24 payments, thus making it available to any shopping and entertainment center

If in doubt, just try it. Film-Box is the best entertainment at any event: birthday parties, corporate parties, weddings, etc.

Even one person can easily deliver the portable Film-Box to the event in a car and then assemble/disassemble the box within 30 minutes.

If the Film-Box is installed outdoors, the mobile Internet and local network are used. 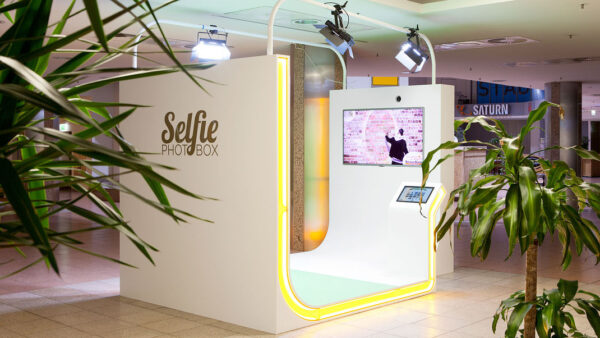 This is Selfie Photobox of “Kunstraum” (Germany) 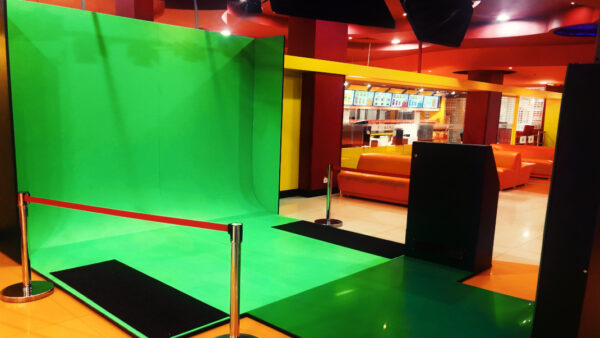 We can add your logo to the templates and create custom-made templates.

Photo only
About 15 photo templates
–

Mini movies, improvisation situations, dance videos and photographs
100+ templates with regular updates
Creation of templates according to your order

Technologically state-of-the-art Film-Box evokes intense positive emotions and your customers associate them exactly with your business.

We live and work in Ukraine and Israel.
Our team has designed and created a path-breaking attraction —
a Film-Box shooting people in short movies 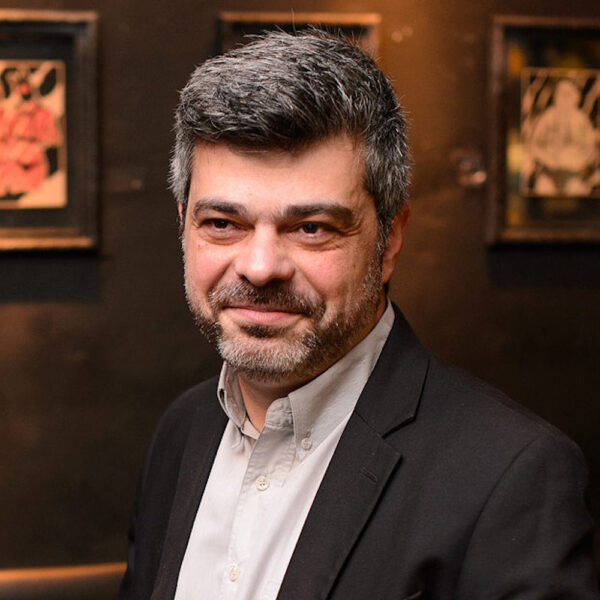 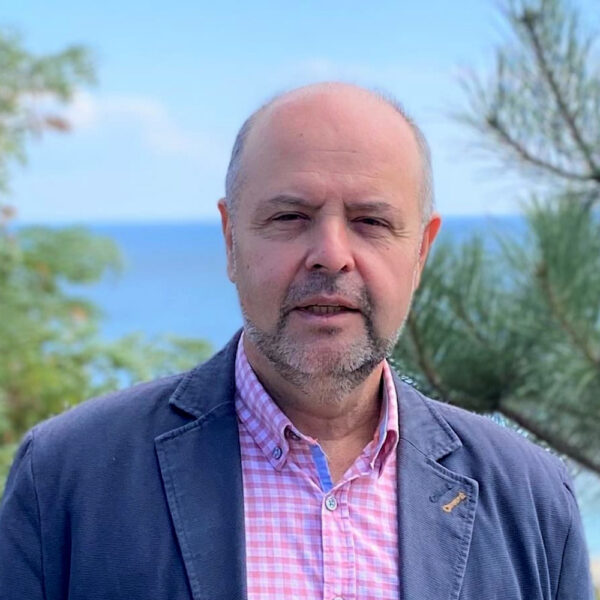 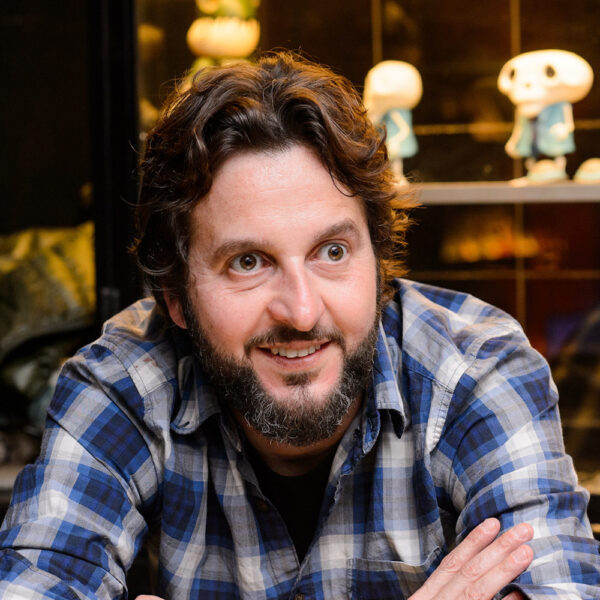 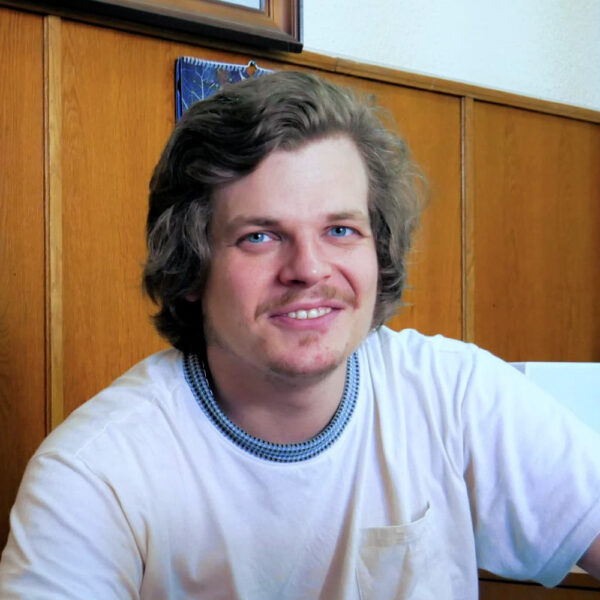 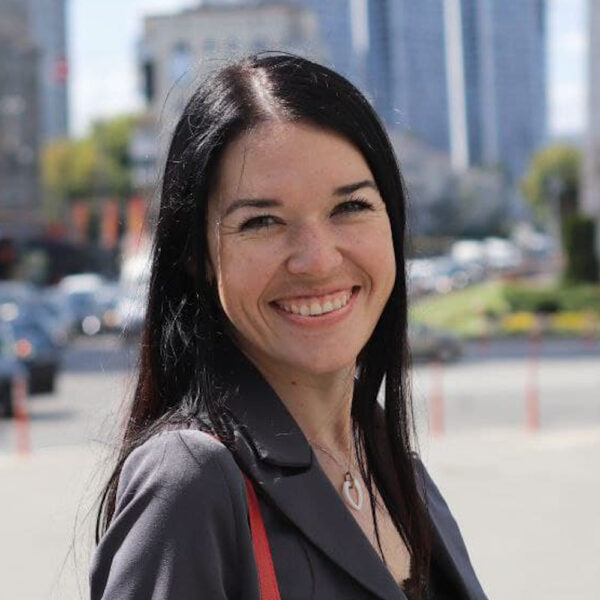 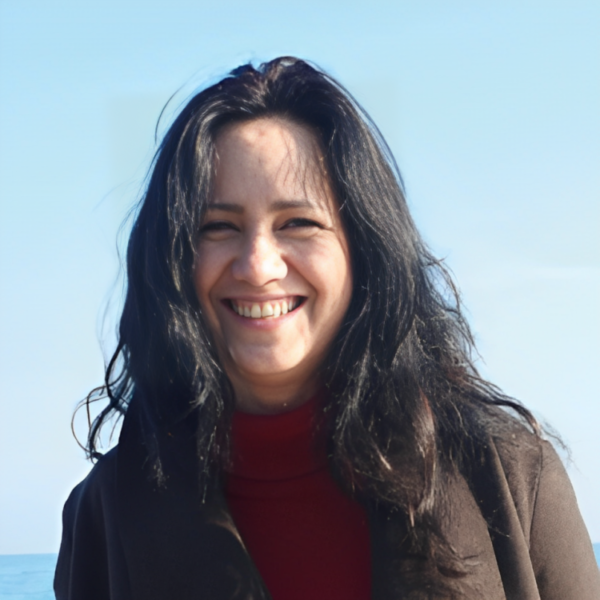 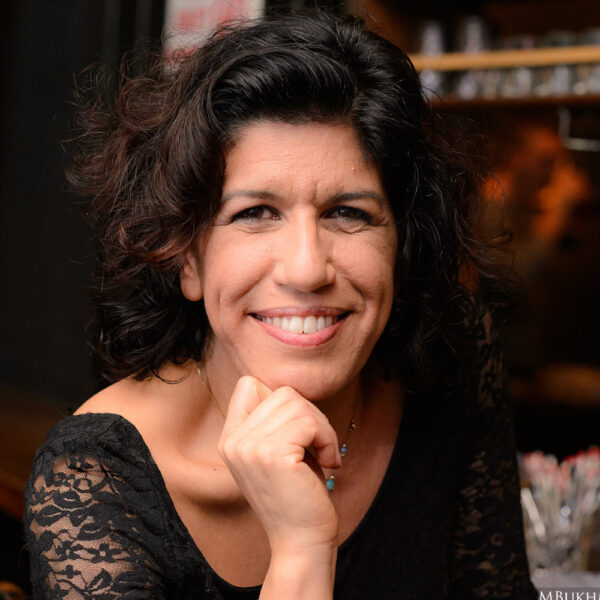 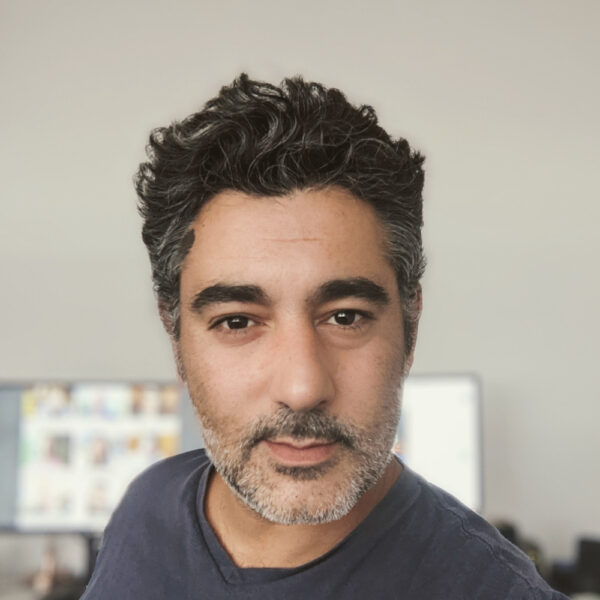 Feel free to contact us for further information, with proposals on cooperation, investments or sales inquiries: